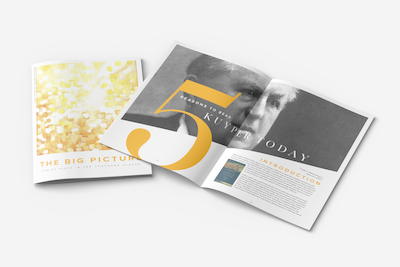 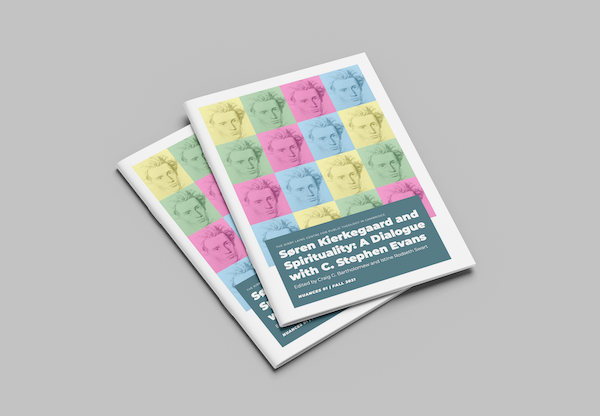 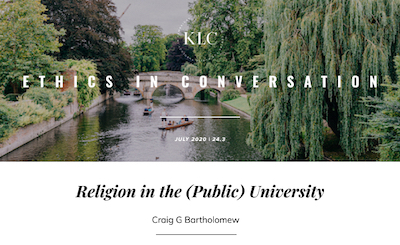 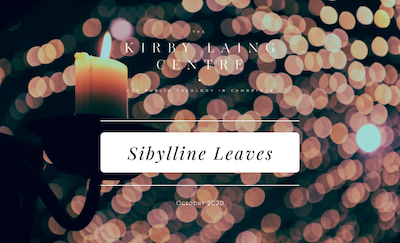 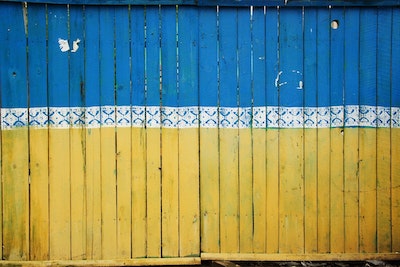 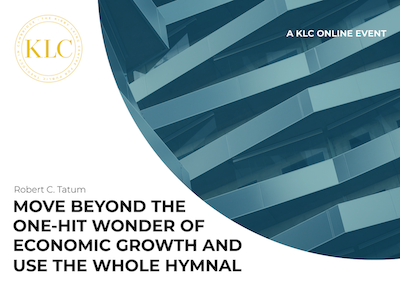 Pixar's Soul and the Joy of Incarnation

Josh Larsen is editor of Think Christian and host/producer of the TC podcast. He’s also the co-host of Filmspotting and author of Movies Are Prayers. You can connect with him on LarsenonFilm, Facebook, Twitter and Letterboxd.

Some of Pixar’s best movies can be summed up in a phrase: the inner lives of toys (Toy Story); a rat becomes a chef (Ratatouille); a family of superheroes (The Incredibles). And then there are those Pixar films that are a bit more complicated. Add Soul to the latter group.

As its title suggests, Soul deals with the afterlife — and a curious afterlife it is. After tumbling into a New York City manhole and falling into a coma, jazz pianist and middle-school band teacher Joe Gardner (voiced by Jamie Foxx) finds himself in a spiritual way station, where his soul takes the form of a translucent, turquoise, Joe-shaped blob. Older souls, done with their time on Earth, line up to ride a conveyor belt into the “Great Beyond,” while newborn souls receive basic training before being sent to Earth as babies. Overseeing all of this are spiritual guides who are each named Jerry and consist of continually changing, squiggly lines — something like Picasso sketches come to life. 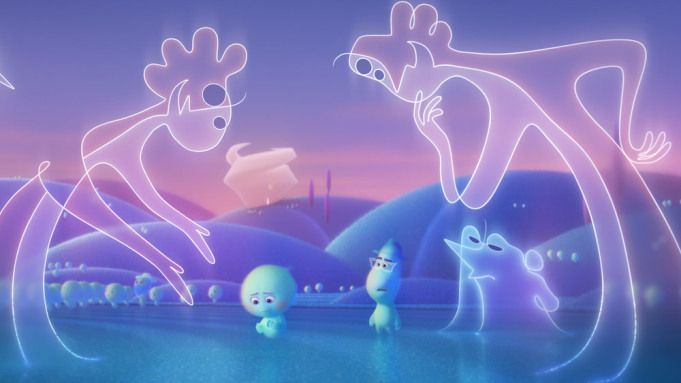 Joe isn’t ready for the Great Beyond, especially considering he was just about to get his big break on Earth: filling in as pianist for an esteemed jazz quartet. And so he teams up with a new soul named 22 (Tina Fey) who doesn’t want to be born. Together they try to manipulate the system, but their efforts backfire, sending both souls tumbling back to Earth — where 22 lands in Joe’s resuscitated body and Joe lands in a cat.

That was a lot of plot; you’ll have to trust me when I say that directors Pete Docter and Kemp Powers, who wrote the screenplay alongside Mike Jones, deftly navigate it with bright animation, brisk action and clever humour. (When the Disney theme is played over the Magic Kingdom logo at the beginning, it’s in the off-key manner of a middle-school band warming up their instruments.) Given its convoluted premise, Soul might seem ripe for a reflection on the afterlife, but the movie mostly struck me as something else: a stirring, affirming parable about the Incarnation, in which “the Word became flesh and made his dwelling among us.”

Outside of Advent, the Incarnation is usually discussed in relation to suffering. A great distinction of the Christian faith, after all, is that we worship a God who personally knows our pain. Christmas, for all its joy, is Jesus’ baby step toward Good Friday, where “he humbled himself by becoming obedient to death — even death on a cross.” Yet perhaps sometimes we move past Christmas too quickly. Perhaps it’s also worth wondering what Christ might have loved about life on Earth. 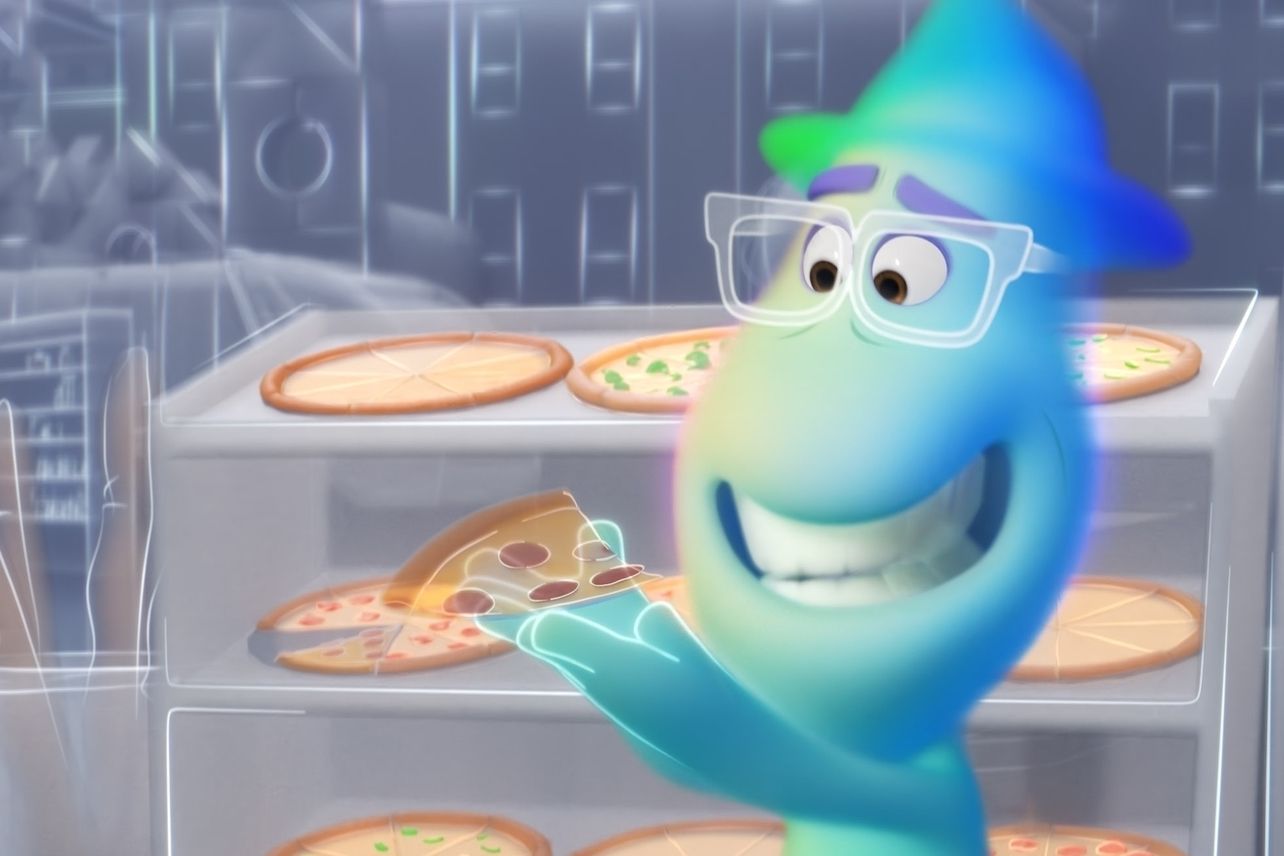 Soul can help with that. Consider the two souls at the heart of the movie. Stuck in the cat’s body, Joe admittedly gets the bad end of the bargain (especially when he tries to use his paws to trim his own hair; it doesn’t go well). But 22 — initially reluctant to leave her cushy spiritual realm — begins to come around after experiencing what Joe calls “regular old living”: pizza, lollipops, jazz. There are also two conversations 22 has (in Joe’s body) — one with his mother, another with a struggling trombone student — that offer her the feeling of true human connection. And 22’s epiphany comes from something as common (yet miraculous) as a whirlybird maple seed that flutters playfully about, before gently landing in Joe’s open palm.

When asked by one of the Jerrys, near the end of the film, how he eventually convinced 22 to be born, Joe offers, “I just let her walk a mile in my shoes, you could say.” Did Jesus have such moments while walking in our shoes? Not pizza and lollipops, but similarly simple earthly pleasures?

Perhaps this is a reason why the Incarnation began with a baby. It’s worth pointing out that “the image of the invisible God, the firstborn of all creation” could have come in any form — a notion that the design of those squiggly Jerrys suggests. But a baby really does seem most fitting. The fragility, the vulnerability, the innocence — yes, all that. But also the wonder. The way an infant — even, we have to imagine, baby Jesus — looks upon the common gifts of the world, such as maple seeds, as precious jewels. The way a toddler is amazed, simply amazed, by how high she can hop.

This is not just a theological thought exercise, but also a model for a way of living. In Soul, as he watches 22’s growing joy in the world, Joe realizes that he’s maybe undersold “regular old living.” He’s tied his entire sense of self toward getting that gig — realizing his dream — to the point that he had begun to take things like pizza, lollipops, caring mothers and appreciative students for granted. Yes, it’s possible that God’s intent for Joe was to become a famous jazz musician. But he was meant to catch whirlybirds too. 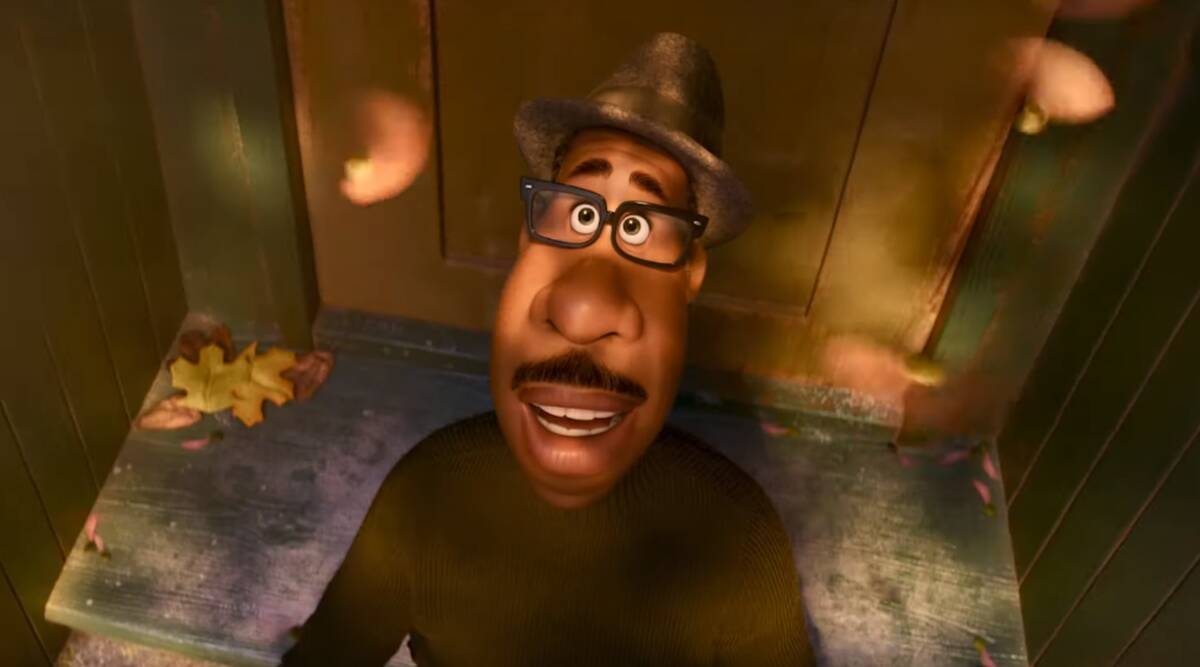 The article “Pixar’s Soul and the Joy of Incarnation” first appeared at thinkchristian.net and is republished here with permission.