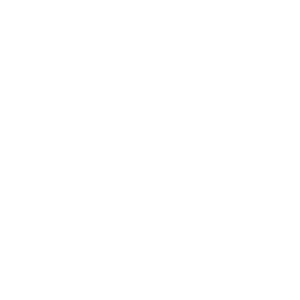 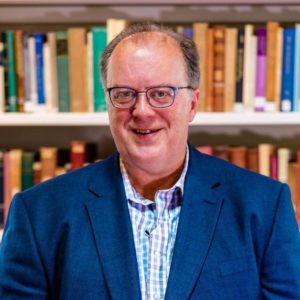 I sometimes reflect on the courage of investigative journalists who are committed to unearthing the truth. In Russia good investigative journalism can be a death sentence, and we have seen the lengths to which President Alexander Lukashenko of Belarus is willing to go in order to silence opposition, with his forced diversion of a Ryanair plane in order to arrest dissident journalist Roman Protasevich. Sadly, it is not only in such authoritarian states that good journalists are in danger. During the recent outbreak of hostilities in Israel, the Israelis bombed the offices of the Associated Press and of Al Jazeera in Gaza, an act reminiscent of the American bombing of the Al Jazeera office at the end of the Iraq War. Recently we witnessed the arrest of Al Jazeera Arabic journalist Givara Budeiri in Jerusalem. The alarming extent to which the Trump administration’s Department of Justice went to subpoena records of journalists with gag orders attached is now also coming to light. The rhetoric of the press as the enemy of the people is exceedingly dangerous and opens a door that democracies enter at their peril.

In countries where good journalists are most needed their lifespan can be short. The murder of Saudi journalist Jamal Khashoggi was one of the most brazen and ruthless such murders. The searing and harrowing story of his carefully planned assassination is well told in Jonathan Rugman’s The Killing in the Consulate: Investigating the Life and Death of Jamal Khashoggi (Simon and Schuster, 2019), and now in the documentary film The Dissident. Rugman concludes: Khashoggi “was a complicated man with a tangled private life, from the radical Islamism of his youth, to Saudi government insider, to outspoken critic of the kingdom’s young crown prince in the pages of a leading American newspaper; and it was surely this final incarnation as a brave journalist that the killers could not forgive.” (p. 315) Every adult should watch The Dissident.

The Trump administration refused to declassify the US National Intelligence report on the murder of Khashoggi and former President Trump vetoed Congress’s attempt to curtail arms sales to Saudi Arabia.(1) Under the Biden administration the report has been declassified and is now readily available on the internet. The report is short and clear, and I encourage you to read it. Its conclusion is as follows: “We assess that Saudi Arabia’s Crown Prince Muhammad bin Salman [MBS] approved an operation in Istanbul, Turkey to capture or kill Saudi journalist Jamal Khashoggi.” To date no major action has been taken by the West against MBS. Because of Covid the G20 summit scheduled to meet in Riyadh, was hosted virtually by Saudi Arabia in November 2020.

Saudi Arabia has become a leader in cyber attacks, apparently using Pegasus spyware purchased from Israel. Khashoggi’s friend Omar refers to the cyber attacks as flies and responded by launching a counter attack of “the bees,” e-messages endeavouring to counter the disinformation.

Amidst the potential for disinformation in social media, we need the bees. In 2017 I wrote about the extraordinary investigative journalism of Ryszard Kapuściński. A lightly edited version of that piece is posted alongside this one. We ignore the threat against good investigative journalists at our peril. Khashoggi’s brazen assassination may be an extreme case, but it and the West’s failure to take action against MBS alert us to the danger of power that will not tolerate investigation or critique.

PrevPreviousLockdown Nature Notes, Part 2
NextJournalism, the Other, and Immigration: The Case of Ryszard Kapuściński (1932-2007).Next 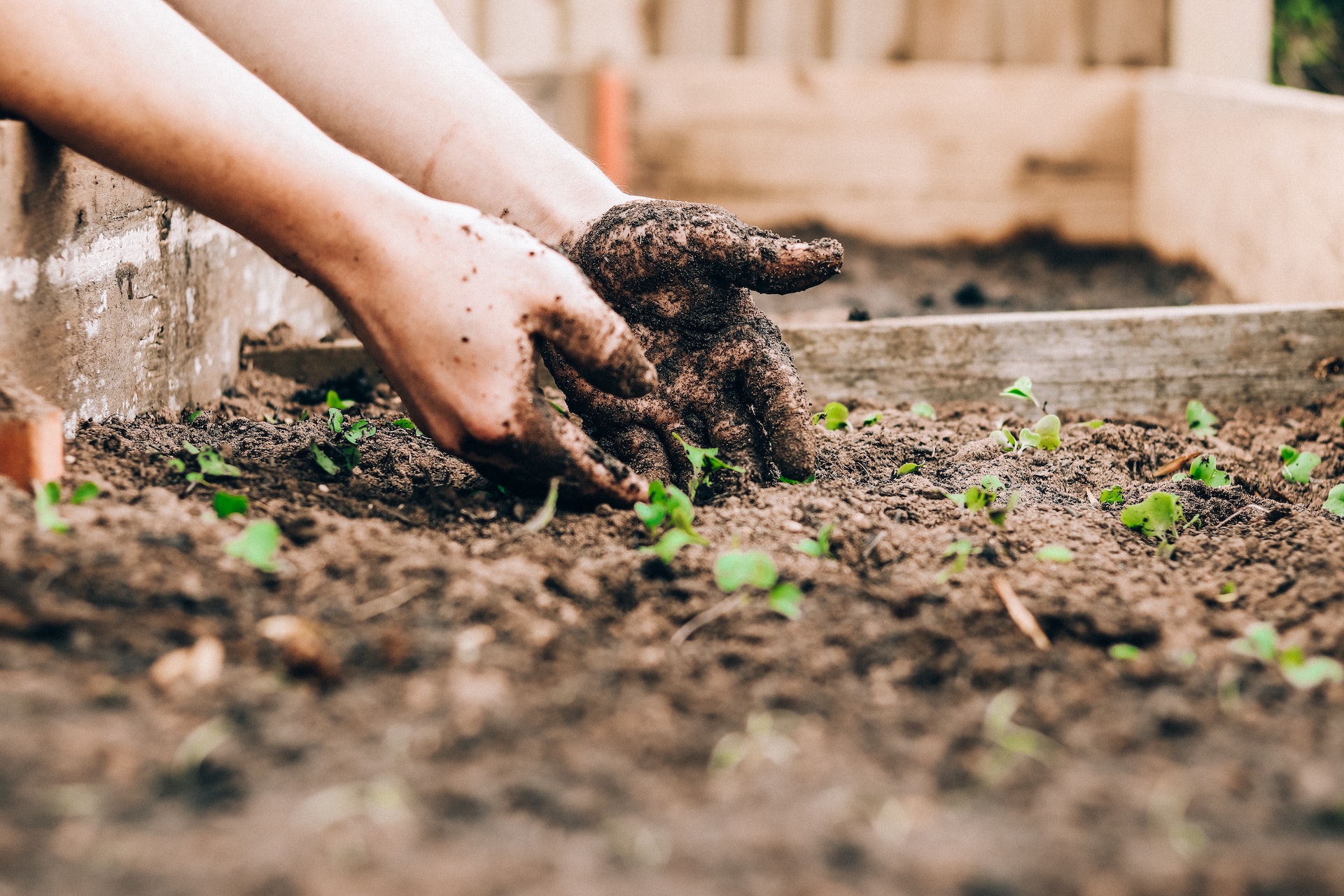